School Report Card
The Department of Public Instruction publishes report cards for all public schools in North Carolina for each school year. The North Carolina School Report Card is one of the state’s most comprehensive resources for information about student achievement, class size, school safety, school technology, and teacher quality at the school, district and state levels.

Schools in North Carolina may receive several designations based on their performance on the state’s ABCs tests. These designations are awarded on the basis of the percentage of students performing at grade level and on whether students have learned as much as they are expected to learn in one year.

2019-20: End of Grade testing did not occur in NC because schools closed early due to COVID-19 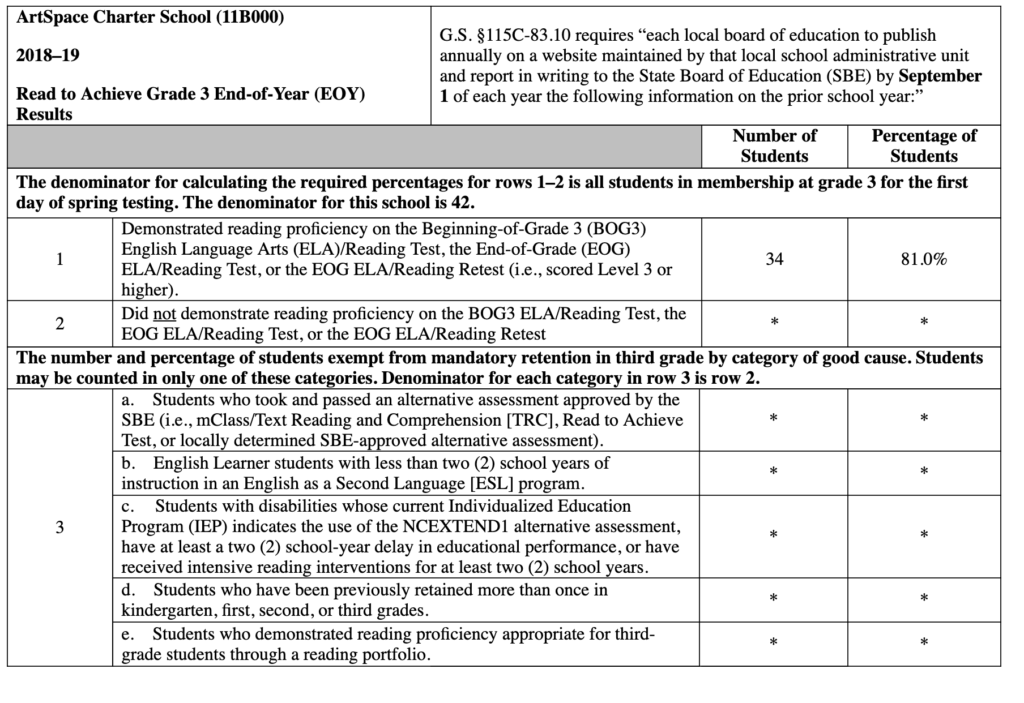 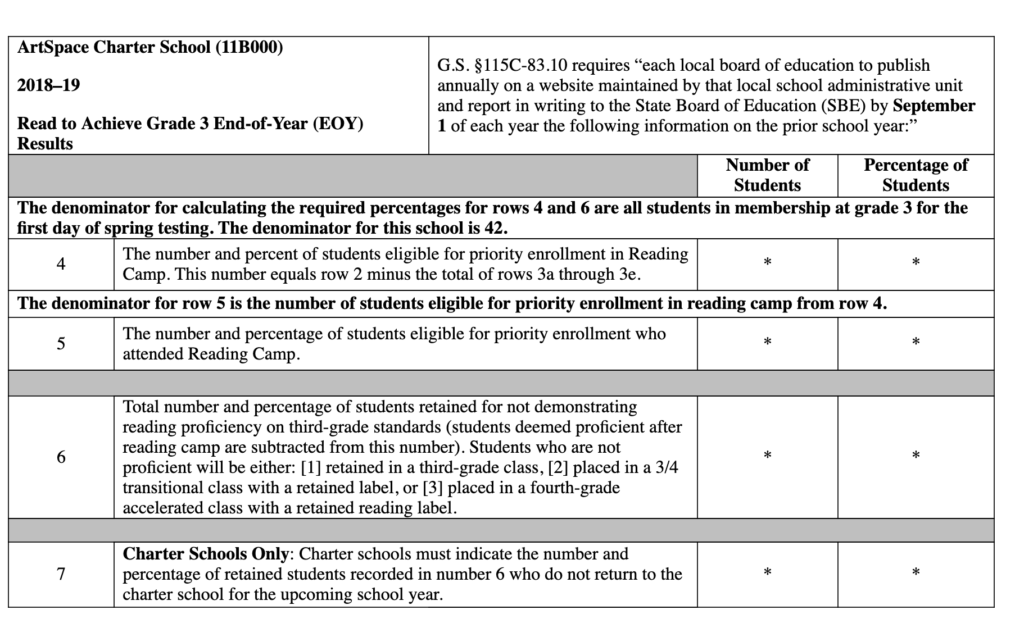 Overview of North Carolina Testing
The North Carolina Accountability Model (adopted in 2017-2018) acknowledges we owe every child an education that properly prepares them for their next big steps after graduation – college, career, and adulthood.

The North Carolina Department of Public Education Accountability Services Division is committed to evaluating how students are learning and where we must make improvements based on performance indicators, progress indicators, and growth indicators. North Carolina Testing Program The following tests will be given during the 2019-2020 school year. It is required that all students in Buncombe County Schools participate in the state testing program.

For any questions or concerns about testing at ArtSpace please contact:

Rob began working at ArtSpace in 2011. He earned a B.S. in Speech Communication from Millersville University of Pennsylvania and has earned his alternative licensure from Western Carolina University. Prior to his tenure at ArtSpace Rob worked with children with disabilities in a variety of capacities. Since working at ArtSpace he has been a Teaching Assistant, an EC Teacher, and now serves as the Student Support Coordinator. Rob enjoys spending time with his wife, hiking with his dog, and plays in various musical groups in the Asheville area primarily in the bluegrass and country genres.